All Episodes
Archives
Now displaying: August, 2017
Episode 99: How to Nurture Relationships to Build Your Network, with David Fisher. 0

David J.P. Fisher (D. Fish) is a speaker, coach, and best-selling author of 7 books including the best-selling “Hyper-Connected Selling: Winning More Business by Leveraging Digital Influence and Creating Human Connection” and “Networking in the 21st Century: Why Your Network Sucks and What to Do About It.” Building on 20 years of experience as an entrepreneur and sales professional, he combines nuanced strategy and real-world tactics to help professionals become more effective, efficient, and happy. He helps them understand the new landscape of Hyper-Connected Selling, where social media, networking, and old-school sales and communication skills are the key to providing value and staying relevant. He lives in Evanston, IL – next to a huge cemetery which helps him appreciate the value of every day. 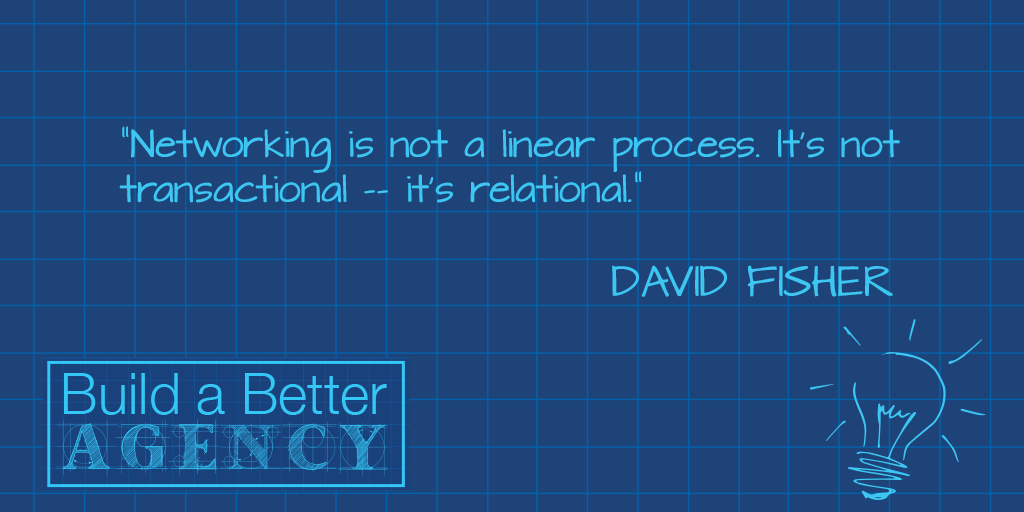 Episode 98: How to Talk to Prospects to Win Their Business, with Robin Boehler. 0

Robin Boehler is a co-founder of Mercer Island Group, a boutique Marketing and Management Consultancy, a pre-eminent agency search consultant to clients and growth advisors to agencies of all sizes in the world. She loves making matches between agencies and clients. She thinks of the review process as a form of dating and loves helping agencies put their best feet forward. 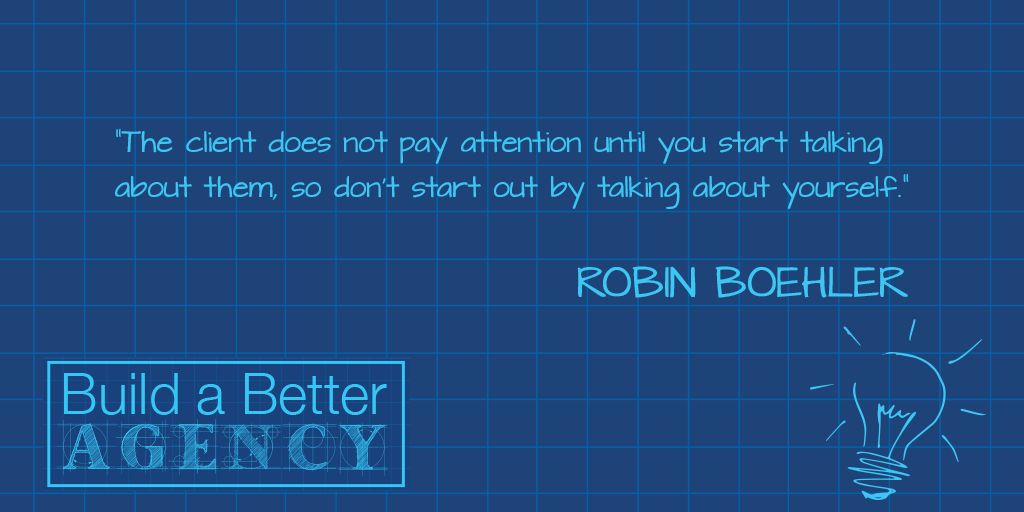 Episode 97: Everything You’ve Ever Wanted to Know About Podcasting, with Rob Walch. 0

Rob Walch was inducted into the Podcasting Hall of Fame in 2016. Rob is the Vice President of Podcaster Relations for Libsyn (LSYN) having joined Libsyn in 2007. Prior to joining Libsyn, he founded podCast411, Inc in 2004. Rob is Co-Author of the book “Tricks of the Podcasting Masters” in 2006, an editors pick as a Top 10 Reference book for 2006 by Amazon.com. Rob was listed as the 5th most influential person in podcasting according to the book “Podcasting for Dummies” Wiley Press 2005. He has consulted on podcasting for Jack Welch, Senator Edwards, Governor Bill Richardson, Noah Shanok (Stitcher), Tim Ferriss, Dr. Mark Hyman, and the Sacramento Kings/Monarchs to name just a few. He is also a monthly columnist for Podertainment: The Podcast Magazine. Rob is a member of the IAB Podcasting Working groups.

Rob started podcasting in 2004, and is the host of the award-winning podCast411 podcast, where he has interviewed such prominent podcasters as Quincy Jones, Walt Mossberg, Colin Ferguson (Eureka), Ronald Moore (Executive Producer of Battlestar Galactica), Phil Gordon (World Series of Poker), Larry Kudlow (CNBCs Kudlow and Company), and Leo Laporte (TechTV, G4 TV). Additionally, Rob is host of Today in iOS (iPhone) Podcast, the first and largest podcast about the iPhone and also the KC Startup 411 podcast which covers the Kansas City Startup scene.

Since 2004 Rob has presented at well over 100 events about podcasting. 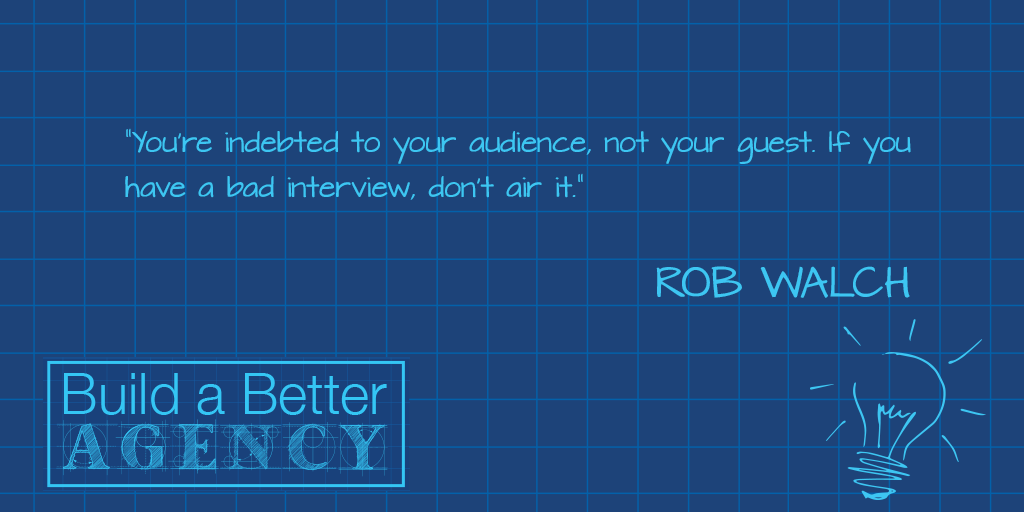 Justin Christianson is a 15-year digital marketing veteran and #1 bestselling author of “Conversion Fanatic: How to double your customers, sales and profits with A/B testing.” He is also the co-founder and President of Conversion Fanatics, a full-service conversion optimization company, and the host of the weekly podcast CMO Roundtable. 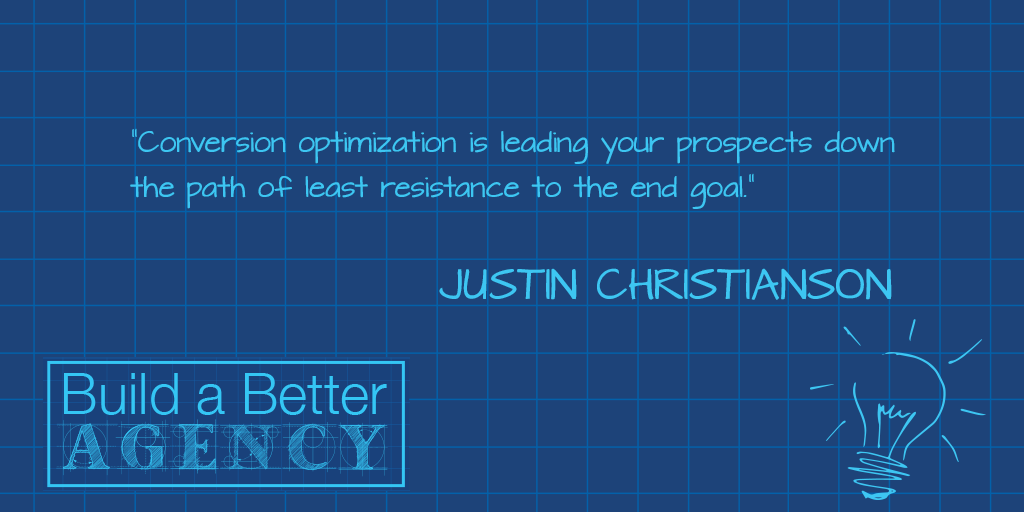