All Episodes
Archives
Now displaying: Page 1
Episode 52: How To Turn Your Agency Into An Asset, with Henry Corona. 0

Henry Corona graduated from Grinnell College in Iowa, moved to Los Angeles, and earned an MA in Economics from UCLA. He worked as an Economist for the Rand Corporation, and while at Rand, Henry earned an MBA in Finance & Marketing from USC. Upon graduating, he joined the M&A department of a conglomerate.

He went into the Advertising business by working for Dave Martin, founder of the Martin Agency, and has worked in financial and transactional management in marketing, advertising, communications technology ever since. His experience in marketing communications has included mergers & acquisitions, business valuation, and serving as CFO for ad agencies, tech start-ups, film and video production companies, and other communication technology businesses. 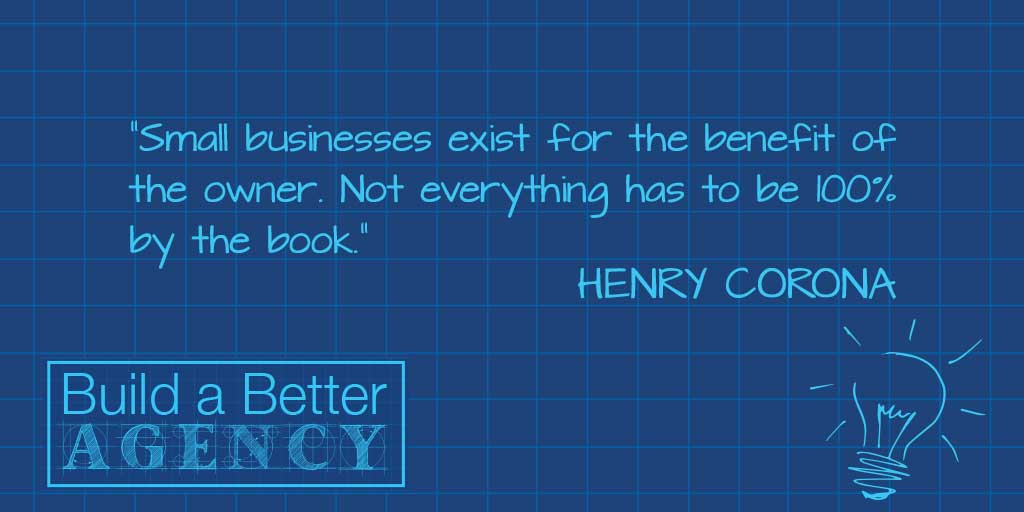