Kris Hoet has a broad experience on both the client and agency side and brings a unique perspective to his work at the crossover of creativity and technology. His passion for technology and how to translate that into change and impact first came through when he was working as a client enabling better connections with consumers by building some of the first online cinema experiences in the late 90s and kickstarting some of Microsoft's first influencer marketing activities in the early 2000s.

Currently Kris is heading up the innovation initiatives at Happiness, an agency he co-founded, a role he also fulfills for the global FCB network to which Happiness belongs. Before joining Happiness, Kris was part of the management team at Duval Guillaume responsible for some advertising classics such as TNT's Push to add drama & Carlsbergs Bikers. During his time there the agency became Digital Agency of the Year twice and following that was elected Agency of the Year for three consecutive years.

Kris is also a renowned speaker at international marketing conferences. He was one of the Advocates of the TED Ads Worth Spreading program and is still a curator of All Gunns Blazing, a selection of some of the most innovative worldwide creative work of the famed Gunn Report.

He is an avid mountain biker and a self-proclaimed petrolhead with a special love for vintage cars. 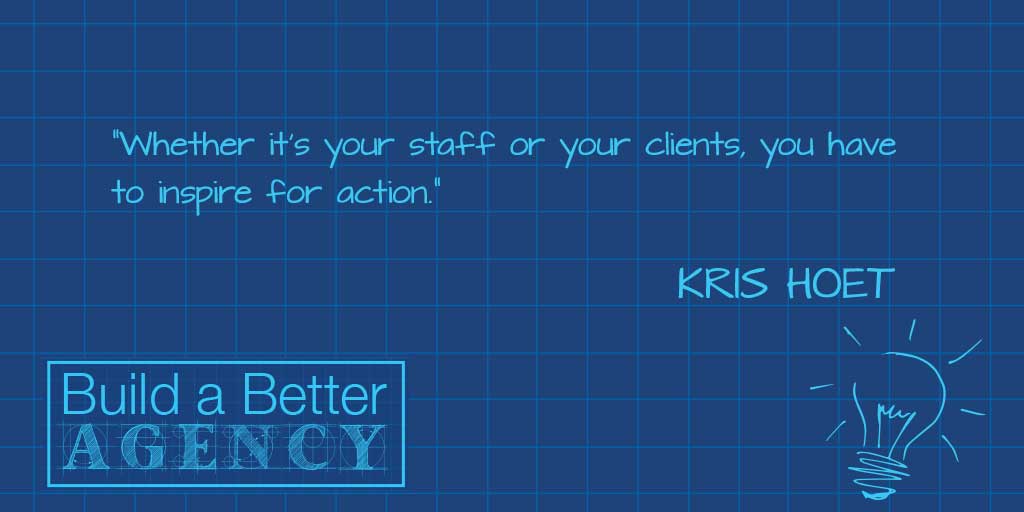